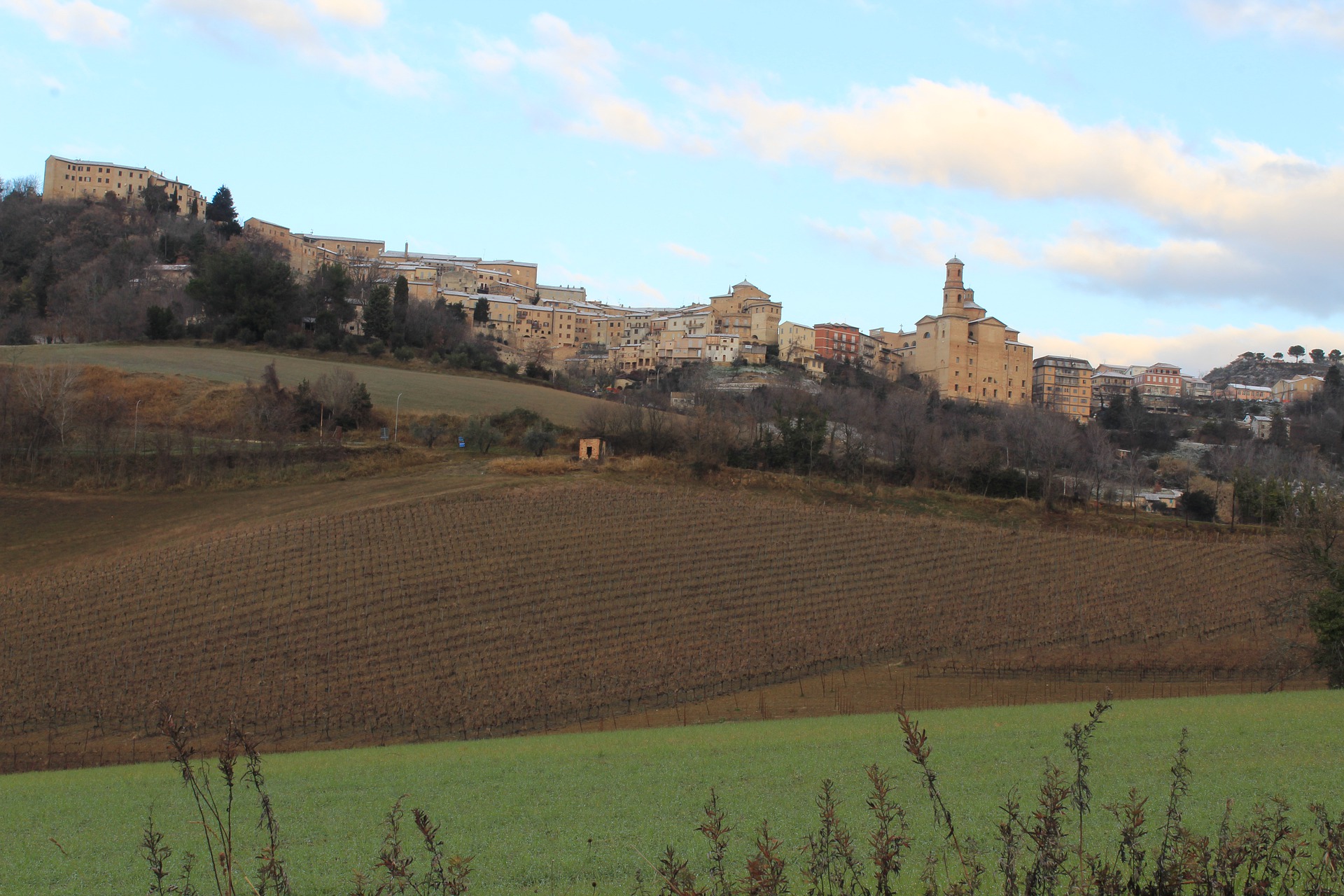 Alternative, as we are, we are gonna suggest you, relatively unknown places and other pleasures. Always cheap, affordable, Democratic.

Writing for travelling, during the coronavirus quarantine is a little bit strange. But this fucking joke is gonna be finished, someday.

Many of you may have already visited Tuscany, one of the most beautiful areas in Europe. The Tuscan landscape with vineyards, olive trees and cypresses is notorious and multiply snapped. Local products such as Sangiovese based wines, Chianina cow prime cuts and finocchiona salamis are available all over the world.

But, unfortunately, Tuscany is expensive, too expensive and also too crowded as it is a global destination.

No problem, folks. We can avoid Tuscany, selecting the nearby regions of Umbria and Marche, which are also beautiful and much cooler than the main Etruscan area.

Let’s start from Ancona, the capital of the Marche region.

Ancona is along with Civitavecchia, Bari and Genova, one of the entrances in Italy by sea. As all the cities with ports it is considered ugly and not friendly to tourists. This is half the truth. Why?

Because, in fact, there is no Italian city which can be called ugly. The capital of Marche is built on hills, among sunflower cultivations and just after escaping from one of the worst ports ever seen, you feel like being in paradise. The city center is quite pleasant too, with large squares, pedestrian areas and a city market, where you can eat well with ridiculously little money and also buy the marvelous local delicacies.

– Hey cook, tell us the truth at last and stop speaking like a guide. If we are nearby, is there any reason to enter the city center?

– My answer is ΝΟ. Keep going north (as we are gonna do) or south, or west. Ancona is very strange as a city and you can be lost very easily.

So, passing Ancona we first reach Falconara Maritima, a place with no interest. Generally, I find all the area nearby the sea ugly and very badly urbanized with awful concrete blocks, built during the 70´s and the railways passing near the coast. But 500 meters away, direction mainland, you ´ll find the usual Italian paradise.

But this area has not only bad things to see. There, you can find amazing fish taverns and restaurants starting from cheap ones and arriving to extremely expensive 3 stars restos like la Madonnina del Pescatore or Uliassi, both at Senigallia. But you don´t have to spend a lot to eat well, you are in Italy, man, don´t forget that.