The Doors 1: An introduction 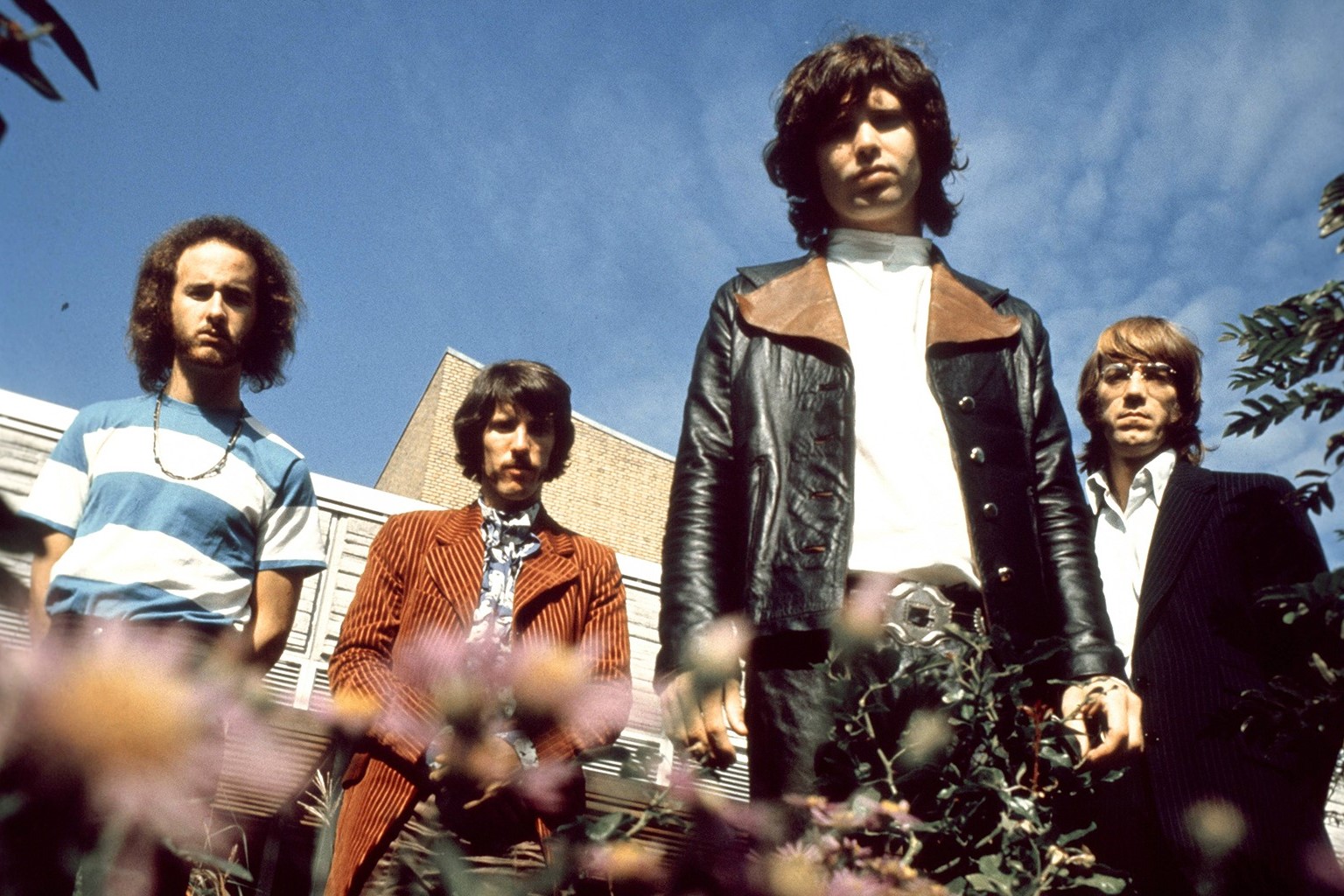 How many times have you wondered which is the best rock band in music history? How many relative polls have you seen on the web? How many nights have you quarrelled with your drunk friends about the eternal musical dilemma: The Beatles or the Stones? Or maybe somebody else?

– Fuck you “Joan Collins”, you always lie about your age!!!

– Stop lying, I am gonna publish your passport!!

– Anyway, I was a baby on “Woodstock” (that´s the only truth), so I passed my adolescence when the classic rock sound seemed already a little bit tired. New sounds were rising, new styles, new clothes, new haircuts. Although, my first album ever was the Beatles “red one” (1962-1966) and the first pop rock songs I ever heard were the Liverpool´s pride classics.

Since then, I have never stopped listening almost exclusively to rock music. I still have long hair and I still wear blue jeans and multicoloured shirts. I also started having guitar lessons at my 40´s as I wanted to play, by myself, the songs that have marked my life.

Once, it´s a long time ago, during a guitar lesson, the teacher (who was much younger than me, what a shame ……… ) told me: “Hey grandpa, today we are gonna try People are strange, have you ever listened to it?”

I instantly felt that God had blessed me. “People are strange” is a song which reminds me of my first love, my school years, the first excursions with my company, my first beers, my first ………. and many other “first” things. It is a monumental rock song with a short but I´d say difficult for a bad guitarist (that´s me) solo.

When I was young, I considered that Pink Floyd and later the Smiths were my favourite music bands. But the last 10 years something has changed, maybe because of “People are strange” and that crucial guitar lesson.

I am so happy that I now have a website where I can write whatever I want, whatever is found deep in my soul, so I couldn´t neglect my music idols.