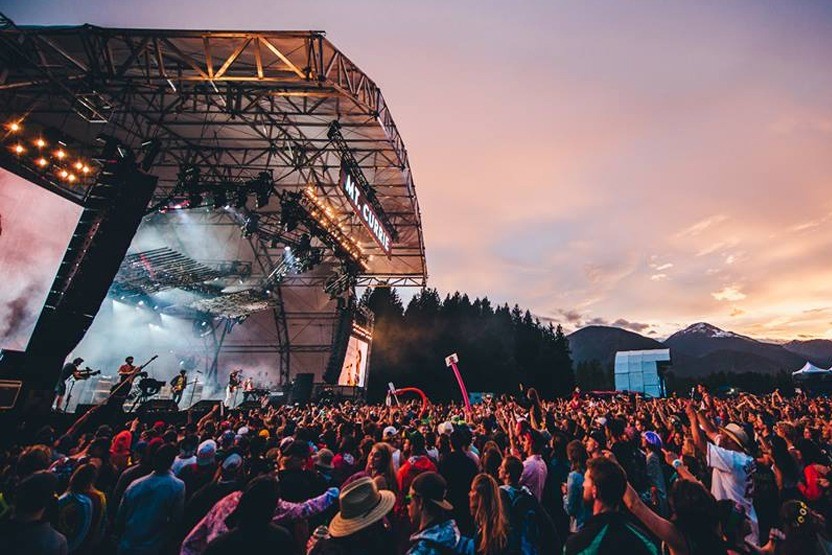 Summer wine is not only the best song ever, containing the word summer in its title, but one of the best songs ever written. If you wanna find out more about the song just click qui