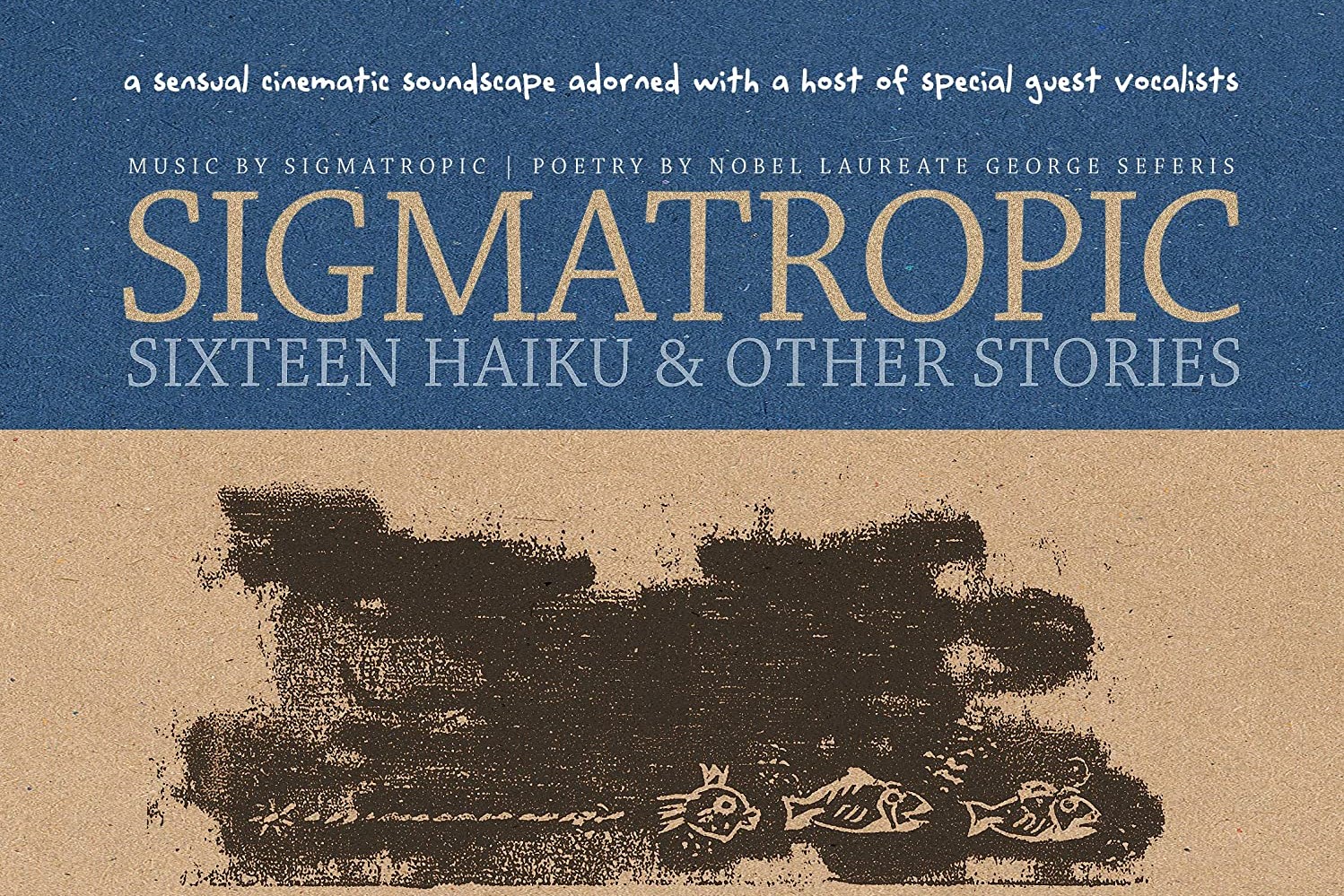 People change throughout their lives.

Some (the majority) become more serious and conservative, some others get crazy understanding that the best years of their lives are already over.

But all of them have something they keep unaltered, a memory, a heritage of their youth. I know nobody who has nothing to remember, nothing to get excited about his past. A photo, a song, a film, a concert, a ball or a doll or, more often, a childhood’s love.

I was born in Sepolia, Driinoupoleos str no 1, a popular district of Athens, completely unknown till 5 years ago, but already notorious, as the neighbourhood of the giant of basketball Giannis Antetokounmpo and his – great as well – brothers. The world famous basketball court with his picture painted on it, is just 160 metres away from my old home.

Sepolia was always an area where everybody played basketball. The local team “Tritonas” was at the Premier league during my youth years. So, as expected, in my room I had hung a flower pot ring and I would pass all day trying to “score” with a small tennis ball, imitating my idols, many years before the appearance of the Greek Freak.

My love for basketball is still vivid 40 years later. The first thing I do when I wake up is to check the statistics of the NBA games, played the night before. My wife often wonders about my obsession, but then I start explaining my bullshit theory about the remains of the childhood, and the discussion ends there.

In my room, apart from the shelf made mini basketball court, I also had a lot of sounds. Modern music sounds. Just underneath my room, there was a small amatorial studio where my elder neighbour and his bands used to rehearse. For many hours every day.

This neighbour of mine (whom I almost never met!!!) was Akis Boyatzis, a “monster” of Greek rock scene of the 80´s and 90´s. His bands (Cpt Nefos, Libido Blume, Sigmatropic) have musically marked these decades, with many LPs, singles and concerts, as a supporting crew of famous bands such, as Nick Cave and the Bad Seeds or Placebo.

His music, with influences from the Joy Division, the Cure, Depeche Mode and other “new wave” bands of the era, also marked me and made me an unrepentant rock fan. Fuck, I cannot listen to anything else, but rock music.

I am so happy I can introduce you Libido Blume and their – so symbolic to me – song “In my room”.