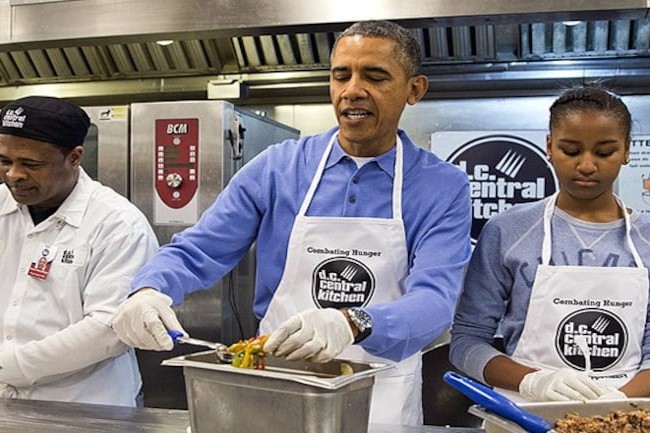 When you’re young and growing up, you’re half mad, frightened of nothing, often in a bad mood, and you go from one shitty weekend to another…..then the day arrives when the planets align and godly powers come and pay you a visit. There is nothing you can do about it, being young and cocky won’t be any help to you. The plain truth is for whatever reason these things happen, they generally happen when they are least expected, they even happen when you think you’re some kind of hardman.

Imagine one day, waking up in the morning and then realising at bedtime that your life had just suddenly changed. It happened to me. On a winter’s morning, walking along a beach with the cold seawater lapping around my bare feet I had the most important conversation I had ever had with myself.

Now, I can look back and see that it was all a long agononising process, but it was then that I realised that my life and behaviour had to take a serious change of direction and I knew it wasn’t going to be easy. The then young chef that I was had just decided to become volunteer, cooking for the needy in a community kitchen.

Getting up early in the morning and crossing the city to go and cook breakfast and lunch and not even earn a penny wasn’t something that I had planned at all. But I did it and I learned a lot from it.

At first I looked at the people with a certain amount of distrust, some of them were dirty, others bad-tempered, demanding or critical, others were drunk or under the effects of drugs. But as time went by, I started not to see this and I began to see the more important aspects of what being a volunteer in a place like this is really about, I started to look at people’s eyes -like I had never done before- and also to listen to them. I saw that hidden behind every look and every word there was a human being that for some terrible reason had found themselves sitting at a table waiting for someone to hand them a plate of pasta, a couple of pieces of chicken, and an apple for dessert.

I got friendly with a lot of the people who ate there, to my surprise some were very cultured, some had had businesses that had gone to the wall, people whose dreams the economic crisis had shattered, others had been all around the world…..

I saw a hard truth, first hand. A cruel reality that made me realise that anyone of us who was unfortunate enough to be going through a rough time like these people were could be the one sitting there behind that plate of pasta.

I also made friends with the other volunteers, people of all ages with a big heart willing to help others less fortunate than themselves; cooks, waiters, psychologists, teachers, a long list of professions and professionals, individuals who did what they could to help in one way or another. This was certainly one of the most important experiences of my life. Always help others, and one day others can help you.