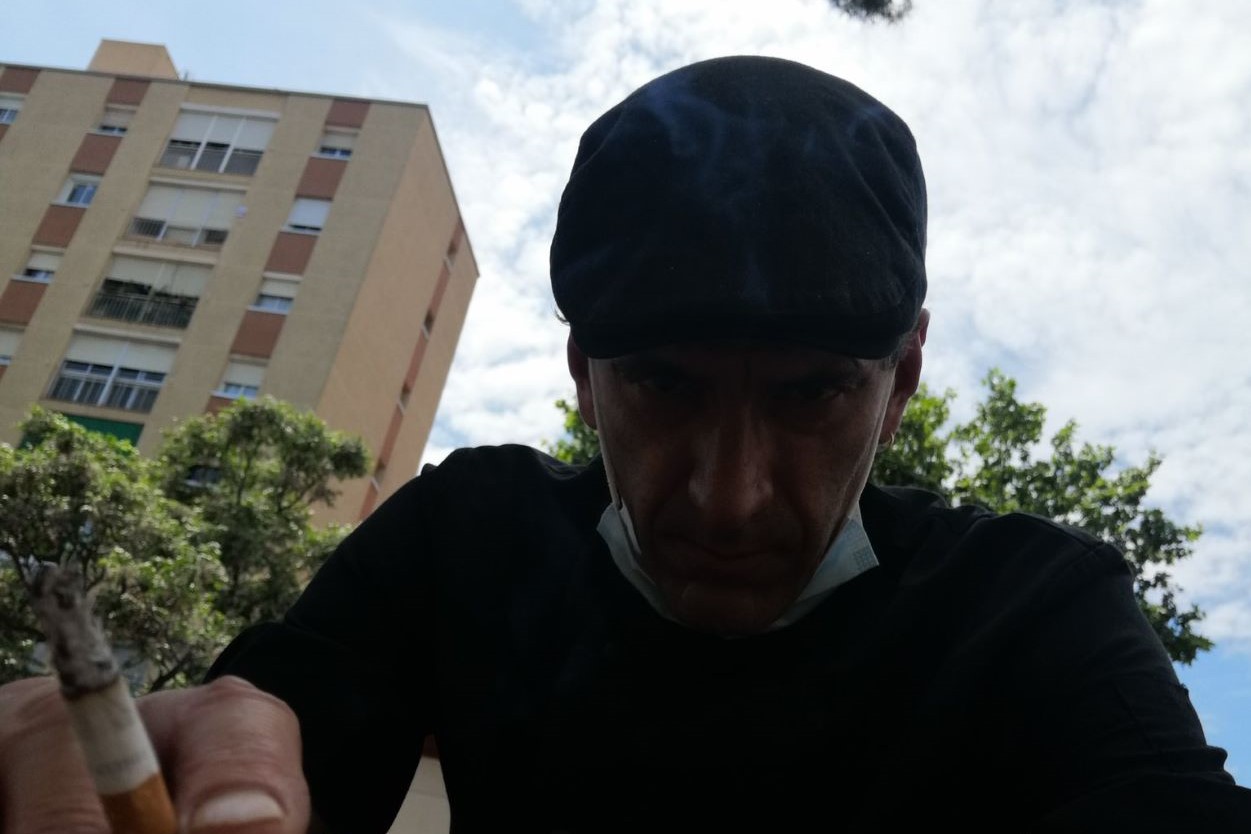 Something that has not changed during the years, is the sense of nervousness I feel the day before going to watch my team play an away game. I have the same feelings, as those I had, when I was 17 years old. I’m 50 years old now and I still get butterflies.

The day before a match, I’m hysterical at work and my nerves get worse, as the day goes on. When I get home, I sit in front of the T.V. and I watch videos on YouTube; memorable moments of the history of my club, etc. I’m not ashamed to say, I am talking about videos, I’ve already seen a thousand times.

At night I can’t sleep. I check and recheck, whether I’ve set the alarm, I close my eyes and mentally check the contents of my backpack. I think about the itinerary we will follow the day after, or which players will be in the starting formation. I wonder where we are going to have breakfast, and where we’ll have lunch. All this accompanied by the chants and songs we’ll sing when we’re at the stadium. I can’t get the songs out of my head. As it’s getting late, it all starts to become a torture.

Finally, I manage to sleep ….., but the alarm rings.

It’s already 4 o’clock in the morning – I am thinking. The train leaves at six, but I’ve got to make the most of the day. So, I have my coffee, while still in my underpants, slumped onto the sofa and smoking the first fucking cigarette of the day. The feeling is priceless!

I leave home, hysterical Barcelona still remains in silence, I pass a couple of drunk youngsters still on their night out and I cross the street. I then realize there’s a a young woman right in front of me. I notice how she quickens her pace. Fuck, it’s horrible, how long will it be, before a woman can walk at night without feeling scared?

Although everything may appear nice and quiet on the surface, going down to the metro station is a completely different story. Like in every big city, there’s enough material here to write a best selling horror novel, titled: The charming tube and the also charming night people.

When I get to Barcelona’s central train station, two of my mates are usually already there. I’m not sure who is madder, them or me. We decide to go for a coffee and eat a sandwich made with awful stale bread, that is more expensive than the train fare. More CE Europa fans arrive and get surprised looks from other travelers, who can’t really believe how many people are being dragged along by this little club from Gràcia.

Once on the train, I see that the buffet car isn’t open, due to the fucking pandemic, but with every minute that passes the silence in the carriage is broken by the ‘crack-hiss’ of beer cans being opened, noises that will continue during the whole journey. Where the fuck did they get the beer from?

Finally, we arrive to a city that is freezing and is just waking up, opening her doors to a great day.