The Doors 4: The eponymous first album 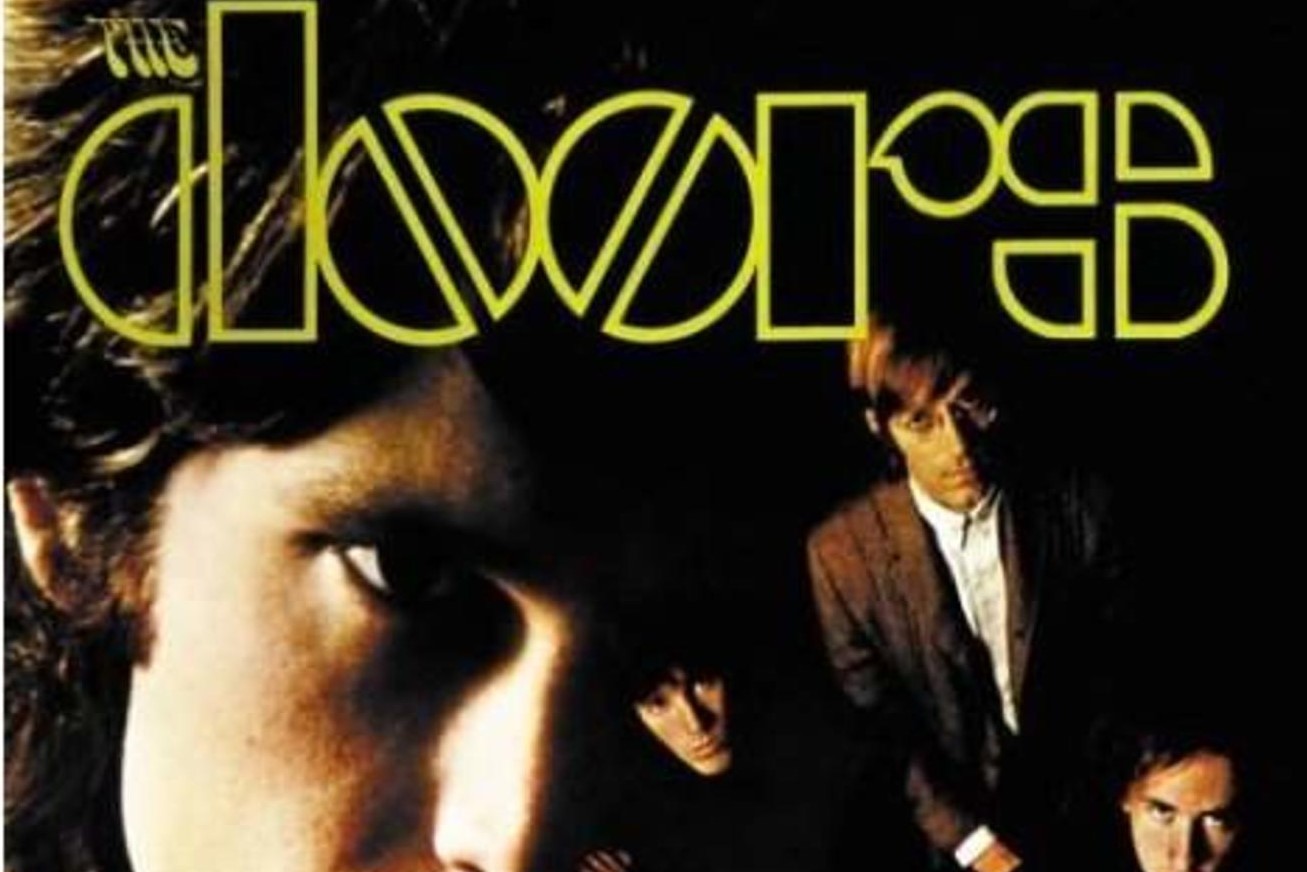 On January 1967, the quartet from LA released its first album for the Electra record company. Its title was simply the band´s name: THE DOORS.

Robbie Crieger played the guitars, Ray Manzarek the keyboards and John Densmore the drums, while Jim Morrison was the lead singer. The album was produced by Paul Rothchild and contained 11 tracks, which had a length from 2.13 to 11.30 minutes.

PARENTHESIS 1. When this album was released I hadn’t been born yet, so I first listened to the Doors 15 years later, or maybe even more. Even today, after almost 40 years of intense Doors listening, I can´t believe that this album was their intro one. The album is very mature and excellently made after hard work and 15 days of exhausting recording.

PARENTHESIS 2. The Doors did not have a common band formation as they did not have a bass player!!!! For all those who know about rock music this is absurd, as this instrument (in its classical acoustic or in its modern electric version) is fundamental for this kind of music. So, at some tracks they used session musicians, at some others it was the guitarist, Robbie Krieger, who did the bassist, but at the majority of the songs bass sounds were produced by a Fender Rhodes piano-bass, played by Ray Manzarek.

The album starts with some bossa-nova style piano-bass notes and the godly voice of Morrison singing “You know the day destroys the night, night divides the day”.

“Break on through”, a 2.24 min dynamite was selected as the first single of the album, that´s why it also had a “video clip”

At this track Morrison shows his poetic skills: “I found an island in your arms, a country in your eyes”. Lindsay Planer, a well known critic commented that Morrison’s lyrics “reveal a literacy that had rarely been incorporated into rock music”.

Although Electra had high expectations for this song, wanting to introduce the band through it, “Break on through” reached only number 126 at Billboard.

Next track of the LP was “Soul kitchen”. Morrison wrote the lyrics as a tribute to the Olivia’s restaurant in Venice Beach, LA. Because he often stayed too late, drunk and stoned, the staff often kicked him out. The lyrics are so characteristic “Let me sleep all night, in your soul kitchen, warm my mind near your gentle stove”.

Robby Krieger acknowledged James Brown´s influence on the song, stating that he wanted to simulate a horn section by Brown, with the riff heard throughout. In a 1967 article in Crawdaddy magazine, Paul Williams compared “Soul Kitchen” to classic Dylan´s song “Blowing in the wind” writing that both songs had a message, with the message of “Soul Kitchen” being “Learn to forget.”

Another well known track of the album is “the Crystal ship”

The Crystal ship was composed as a love song about Morrison´s girlfriend, Mary Werbelow, shortly after their relationship ended. Its lyrics in the opening verse resemble a conventional love song, while the later verses are vague in intention and contain more challenging imagery. “Tell me where your freedom lies, the streets are fields that never die”

“Light my fire” was Doors’ first great hit and the song that drove them to fame. It was released as a single on April 24, 1967 and reached the no 1 of the Billboard, remaining there for 3 weeks. I consider “Light my fire” one of the greatest songs ever written and, with no doubt, one of the best ones of the Doors. I will always start dancing, when I ‘ll hear “You know that it would be untrue, You know that I would be a liar”

“Light my fire” was written by Robbie Krieger and contains two very long solos, one for the keyboards (from 1,05 min till 4.08) and the other for the electric guitar (from 4.10 min till 6.00), both among the best ever written in rock history. Especially Manzarek ‘s keyboard solo is even more impressive, as at the same time Ray also played the piano-bass (the small organ on the keyboards) trying to keep the rhythm.

Morrison’s contribution to the lyrics was marvelous “The time to hesitate is through, no time to wallow in the mire, try now we can only lose and our love become a funeral pyre”.

In 2004 and 2010, the song was ranked at number 35 on Rolling Stone´s 500 Greatest Songs of all time and gave a significant push to the Long Play, helping to reach no 2 at Billboard.

The last track of the album is the legendary “The end”, one of Doors most characteristic songs, a monster track of more than 11 minutes of great music.

Also this track is written for Morrison´s ex girlfriend Mary Werbelow (lucky her), but it evolved through months of performance into a much longer song.

In an interview in 1969, Morrison explained about the lyrics: “Every time I hear that song, it means something else to me. I really don’t know what I was trying to say. It just started out as a simple goodbye song … Probably just to a girl, but I could see how it could be goodbye to a kind of childhood. I really don’t know. I think it’s sufficiently complex and universal in its imagery that it could be almost anything you want it to be”

“The End” is one of the milestones of rock music, an eternal anthem, which the Rolling Stone magazine places among the 500 best songs ever written.

“Of our elaborate plans, the end
Of everything that stands, the end
No safety or surprise, the end
I’ll never look into your eyes again”

Happily for us this wasn´t the Doors’ end but, just their beginning.