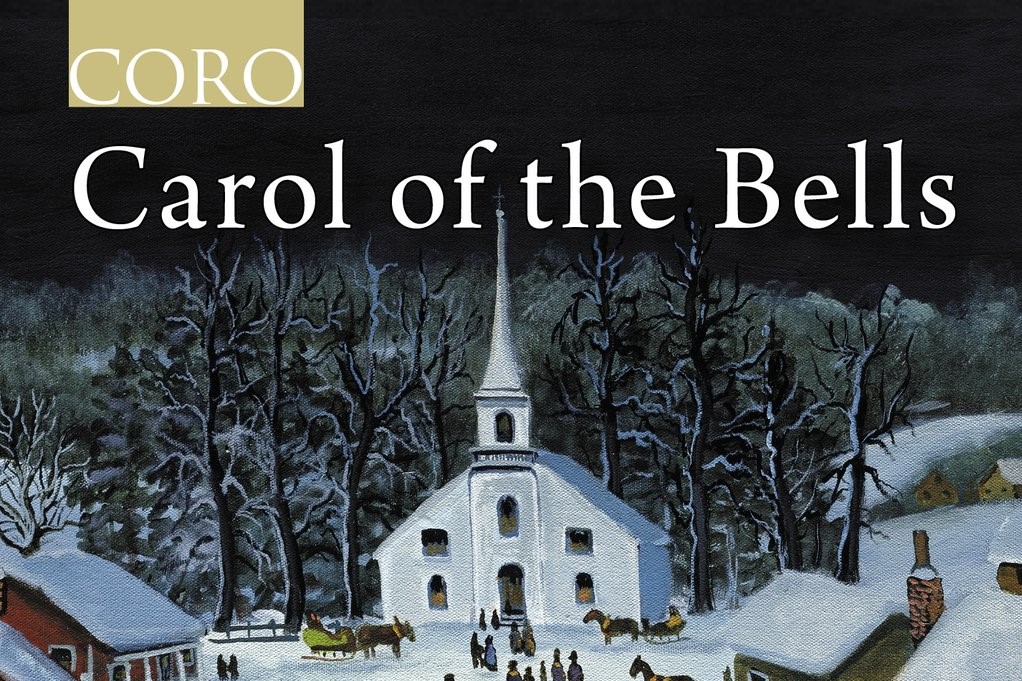 I know no place in the Christian world which does not have Christmas carols. In Greece, carols are sung mainly by the children, during the Christmas eve morning with the accompaniment of a small metallic percussion instrument, called “trigono”, which means triangle. The local carols are based on Greek melodies, although classic Christmas songs are well known here.

OK, let´s start with the Christmas carols, leaving the songs for the next days.

I adore all Christmas carols, I can listen to Christmas music 24 hours a day, I adore everything that has to do with Christmas, with winter, with snow etc. And I found it a little difficult to choose my best carol. After re-listening my 40-50 cd´s with Christmas music, I decided.

THE CAROL OF THE BELLS.

I imagine that many people do not know that Carol of the Bells is not an English or American carol, but a ……. Ukrainian one. The carol was composed by Mykola Leontovyc in 1914  and it is based on the Ukrainian folk chant Shchedryk. Let´s see a modern version of this song.

The carol was written in 1914 when the conductor of the Ukrainian Republic Choir Alexander Koshetz commissioned Leontovych to create a song based on traditional Ukrainian folk chants. The result was “Shchedryk”, based on four notes Leontovych found in an anthology.

The song was first performed by students at Kyiv University in December 1916  and it was introduced to western audiences by the Ukrainian National Chorus during its 1919 concert tour in Europe and the Americas.

Peter Wilhousky, an American composer of Ukrainian origin, rearranged the carol in 1936, writing also new lyrics in English language, as we can see on the next video of the a cappella group Pentatonix, a fantastic cover with 175.000.000 views on YouTube.

The Carol of the Bells has been covered by famous artists as Wynton Marshalis, Al di Meola, Marillion and it also has appeared at blockbuster films, like “Home Alone”, tv shows, as the Muppets and video games soundtrack, as the Batman. It is considered one of the best carols in English language.

In November 2021 a metal version of the carol in German language by the band Mantikor reached the no 3 of the local charts.

But my favourite version is the following by the American violinist and dancer Lindsey Stirling. Enjoy her fantastic live performance during Country Christmas 2018.

All members of Democratic Gourmet team, Katerina, Vangelis and Nuri wish you a Merry Christmas and a happy and healthy 2022.