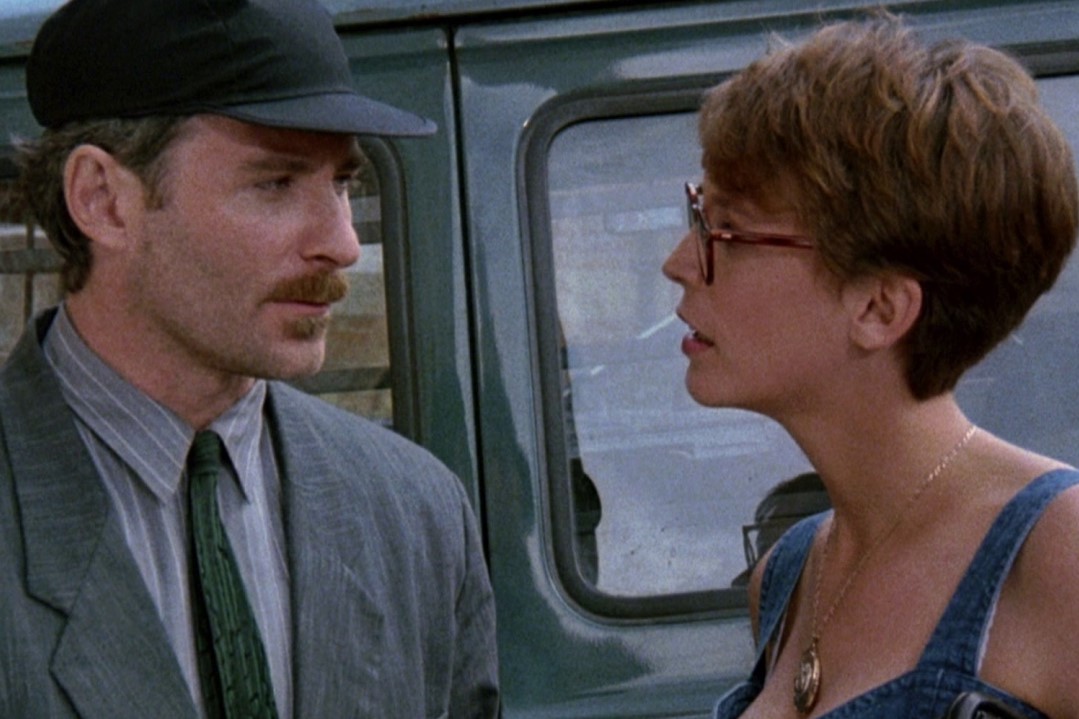 There are many issues in this entry, but I am gonna start with something else, which logically you have already noticed.
I rarely use the word “chef”, which, in my opinion, is often used incorrectly and abusively instead of the correct word cook, although it has a specific meaning.
The impetus for this short parenthesis is given by the perception of many people that the cook and the chef do a completely different job. My new friends often ask me:

– And where do you work?

Once, I was told something even worse from a friend who hadn’t seen me for a long time and didn’t know that I had stopped practicing law:

– Hey punk, it’s been a long time since I last saw you in court. Where the fuck have you been?

– Bro, I am not a lawyer anymore, haven’t you heard?

– Nah. And what are you doing now?

Of course, the word chef is not conceptually empty, but I just do not understand why we use it to describe the work of a cook. I explain myself.
The word chef means the leader, the chief. So, in the kitchen the chef is none other than the head of the cooks.
Obviously, however, the word cook is not appreciated by snobby assholes, who do not want to be called cooks and prefer using the foreign word chef, whose etymology is occult and much less reminiscent of ” dirty kitchens”, compared to the corresponding word. ………………………………

(excerpt from the lemma Going out 1 of the DG book)