The day, the music didn´t die 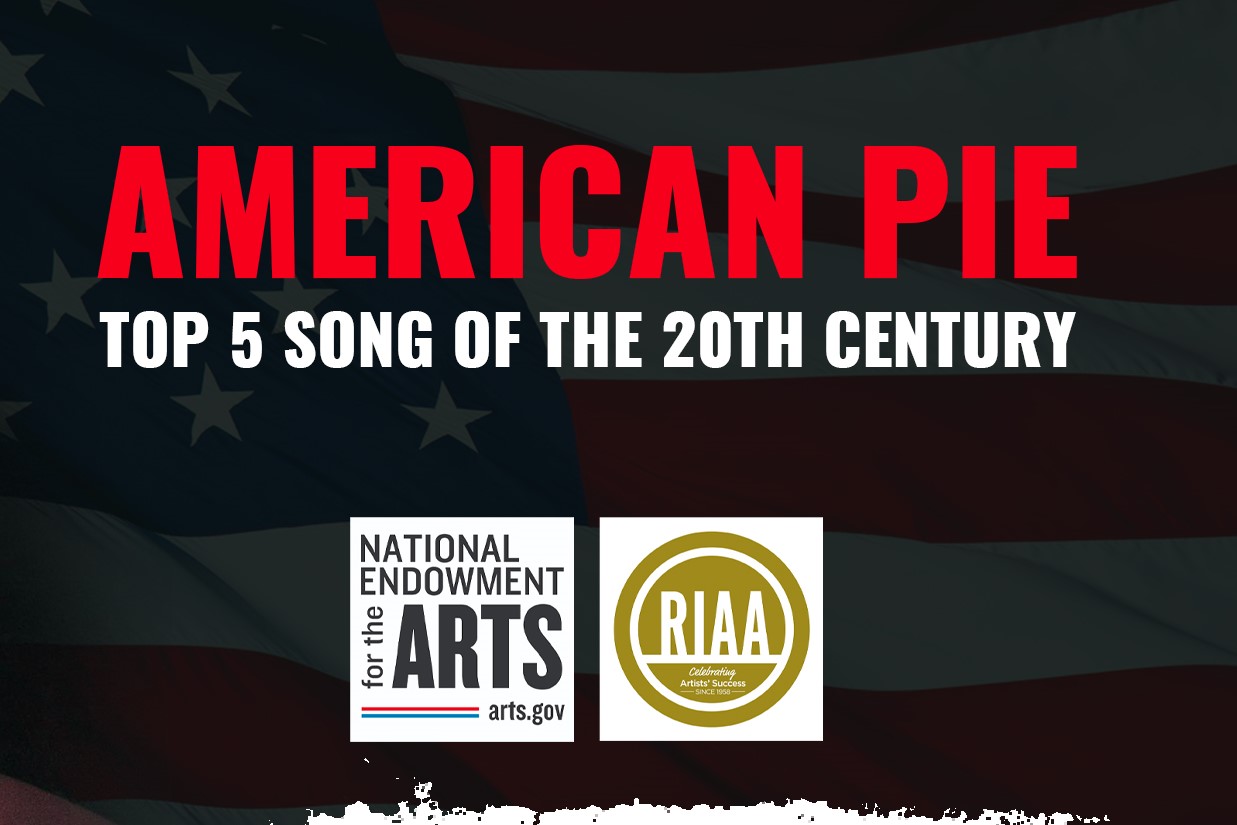 L.A. was an alternative rock bar at Methonis street, Athens. During the 80´s it was full of crowd, even on working days. Adolescent as I was, I remember it as one of my music temples. There I heard for the first time in my life songs like Tim Buckley’s Sweet Surrender, Cream’s In a white room and many many more.

One night, sitting at the bar and having already drunk a Southern Comfort (whiskey was too dry for a child´s tongue) I heard a singer beginning a song a capella:

A long, long time ago
I can still remember how that music
Used to make me smile

It was just the intro of a musical storm, that continued for the next 9 minutes. It´s length categorizes it as the longest song ever reached at Billboard´s top place.

Don Mc Lean´s American Pie is with no doubt, one of the best songs ever written. Almost all of the music critics consider it a precious diamond. Not only for its musical greatness but also for its lyrics ambiguity. Imagine that there are websites dedicated only to the explanation of this song!!! Have a look at this video, I selected it, instead of the original ones, so that you can pay more attention to its lyrics.

In a few words, the title of the song American Pie is a tribute to US´s national pastry, the Apple pie, and the famous lyric “the day the music died” is a reference to Richie Valens’ (La Bamba) and Buddy Holly’s death in 1959.

Did you understand something more? Neither did I. But there is no problem. Here is a video which explains (quite) everything about this masterpiece. There are many more on the net, It is worth to search further, we talk about the musical history of the decades of 50s, 60s and 70s in the States.

And more over an hymn to music’s best genre ever.

Now, do you believe in rock ‘n’ roll
Can music save your mortal soul
And can you teach me how to dance real slow?

–“What does American Pie mean for you?”, somebody had once asked its songwriter and singer.

-“It means I never have to work again” he had replied.

Don Mc Lean was right. Many years later, he revealed the meaning of the lyrics after the manuscript auction which was sold for $1.2 million: “Basically in American Pie things are heading in the wrong direction. Life is becoming less idyllic. I don’t know whether you consider that wrong or right, but it is a morality song in a sense.”

It was evident that this great song would be covered my many artists, every young American wants to upload his own version of the unofficial national anthem. Madonna, made a cover in 2000 and drove the song again to the first place of Billboard rating.