Filippo Biagioli and his tribal and ritual art 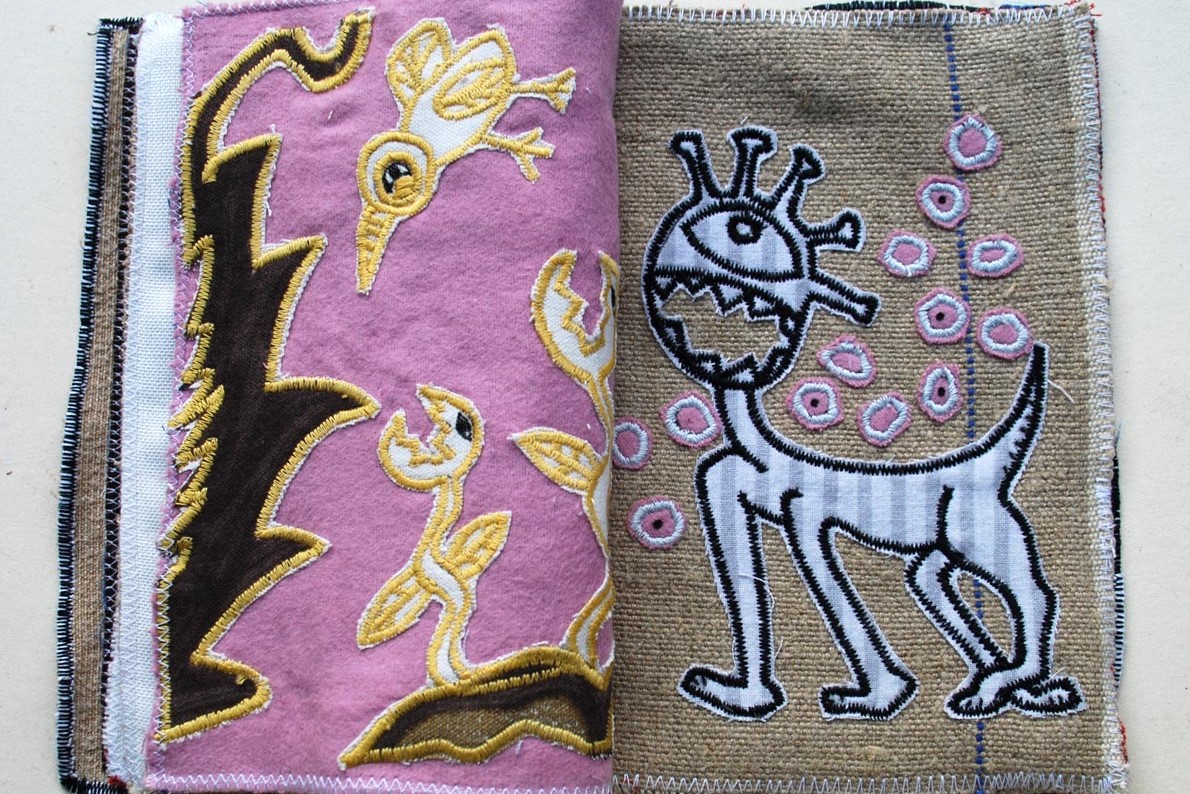 Filippo Biagioli is a particular artist from Serravalle (Tuscany) who we admire a lot both for the beauty of the art he makes, as well as for being so alternative and anti-mainstream, as we believe we are.

His art, mostly tribal and ritual, found in museums, churches, ritual sites and private collections, is strongly connected to the territory, where he seeks for constant inspiration.

In 2013 Filippo created his first gallery in an open area surrounded by nature, called the Tribal Garden, at Podere la Fornace (Serravalle Pistoiese).

As he explains in his short film “Quarantine of light” (Quarantena di luce) “The beauty of the Serravallino area is that here we have history everywhere. The churches are full of beautiful works of art to visit. The same fortresses tell of bygone eras but retain all their history. What is beautiful is that even the territory always preserves a lot of nature, it is really a magical place to do ritual or tribal art, as I do, which is the fulcrum of my work.”

Through his art, Biagioli demonstates his desire to preserve the memory of his traditions, that is why he chooses to work on projects that he feels close to his cultural values.

Εsoterisism is another significant element in his art, as Biagioli explains:

“It has the value that is given to it. It is positive if used well and negative if used incorrectly. It depends on the use made of it. I grew up with these things in the Pistoia community where, twenty years ago, art was a certain thing as a figure or landscape. Romolo Romano was an artist who helped me and pushed me towards what I really wanted to do. Later, thanks to the advent of the internet, I was able to do and find everything I wanted.

I have two strands: Painting, which is the daily story of what I see, therefore paintings with a strongly ironic base and the ritual part – the biggest part of my work – which I had always kept hidden. Then, following a series of very special events, I decided to show it to the public.“

One of his recent works, we greatly admire, is a manuscript book, dedicated to the fairy tales of the Armenian writer Hovhannes Toumanian.

Never knowing anything about Armenian culture & literature, Biagioli took the initiative of making this manuscript, which he then sent to the homonym museum at Yerevan as a gift, because, as he explains, he believes in the power of culture and its diversity.

To admire more of Filippo Biagioli´s art, you can visit his web page at https://www.filippo-biagioli.com/, his you tube channel at https://www.youtube.com/channel/UCixdJo5x6MEclngcshpM97A, his account on INSTAGRAM at https://www.instagram.com/filippobiagioli/, as well as his TWITTER account at https://twitter.com/analphabeta